CASA of Eastern Oregon, Inc. is a non-profit organization committed to speaking for the best interests of abused and neglected children in the Baker, Malheur, Lake, and Union County dependency courts.

Giving voice to children by advocating for every child’s birthright to a safe, nurturing, forever family; changing a child’s story.

CASA of Eastern Oregon is dedicated to making a difference in the lives of
abused and neglected children from Baker, Lake, Malheur, and Union counties
through volunteer advocacy.

The first CASA program began in Seattle in 1977 as an idea of Judge David Soukup, a
juvenile court judge. In 1982 the National CASA Association was established to serve as an
umbrella organization for the growing number of programs in the country. There are now
over 1,000 programs operating throughout the United States.

In 1985, Oregon legislature authorized a pilot CASA project. In 1987, legislature mandated
that all Oregon children in state care who were abused and neglected should be appointed an Advocate.
All Oregon counties currently operate a CASA Program. CASA of Eastern Oregon began in
1996.

CASA provides a challenging and rewarding volunteer experience, advocating for the best interests of abused and neglected children in foster care. 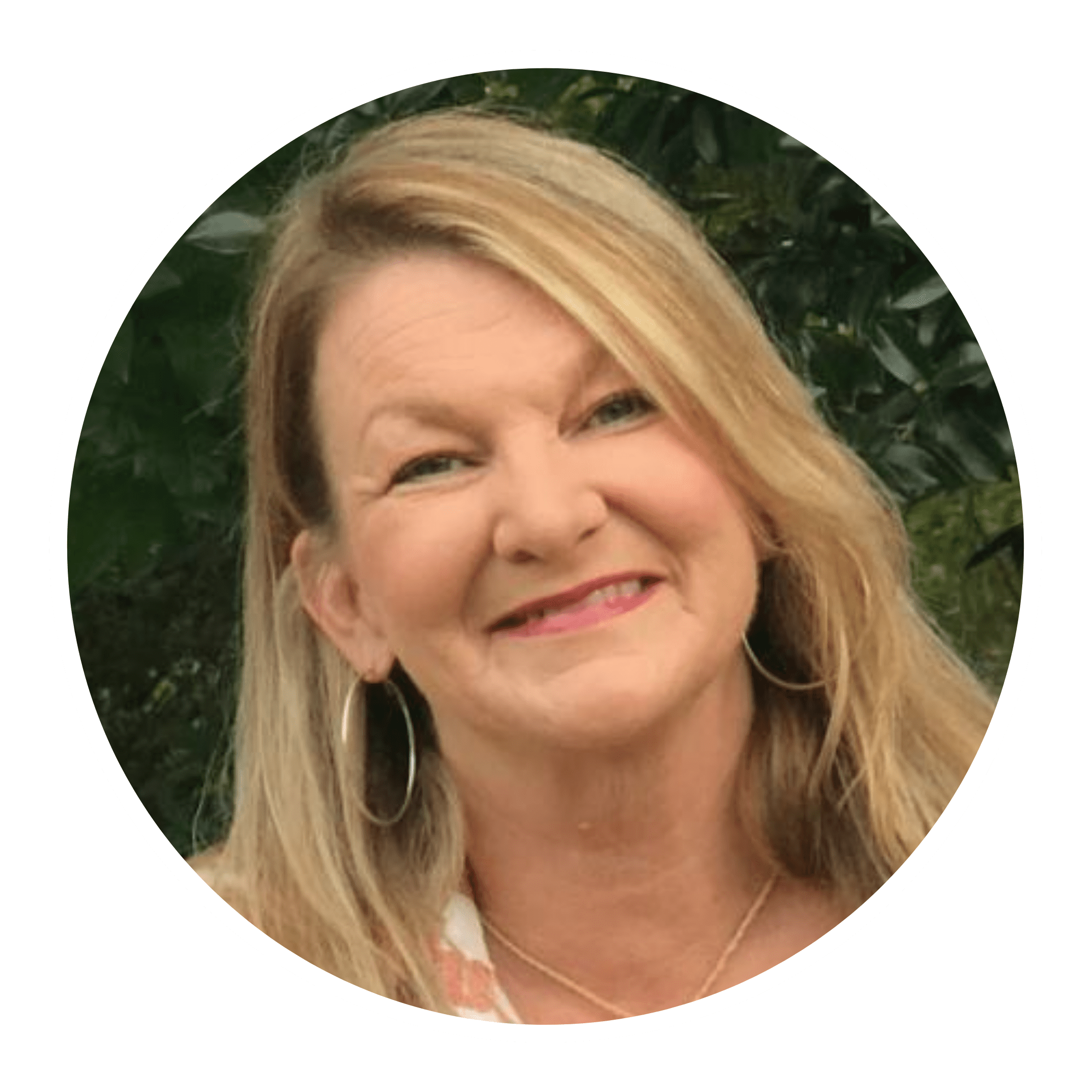 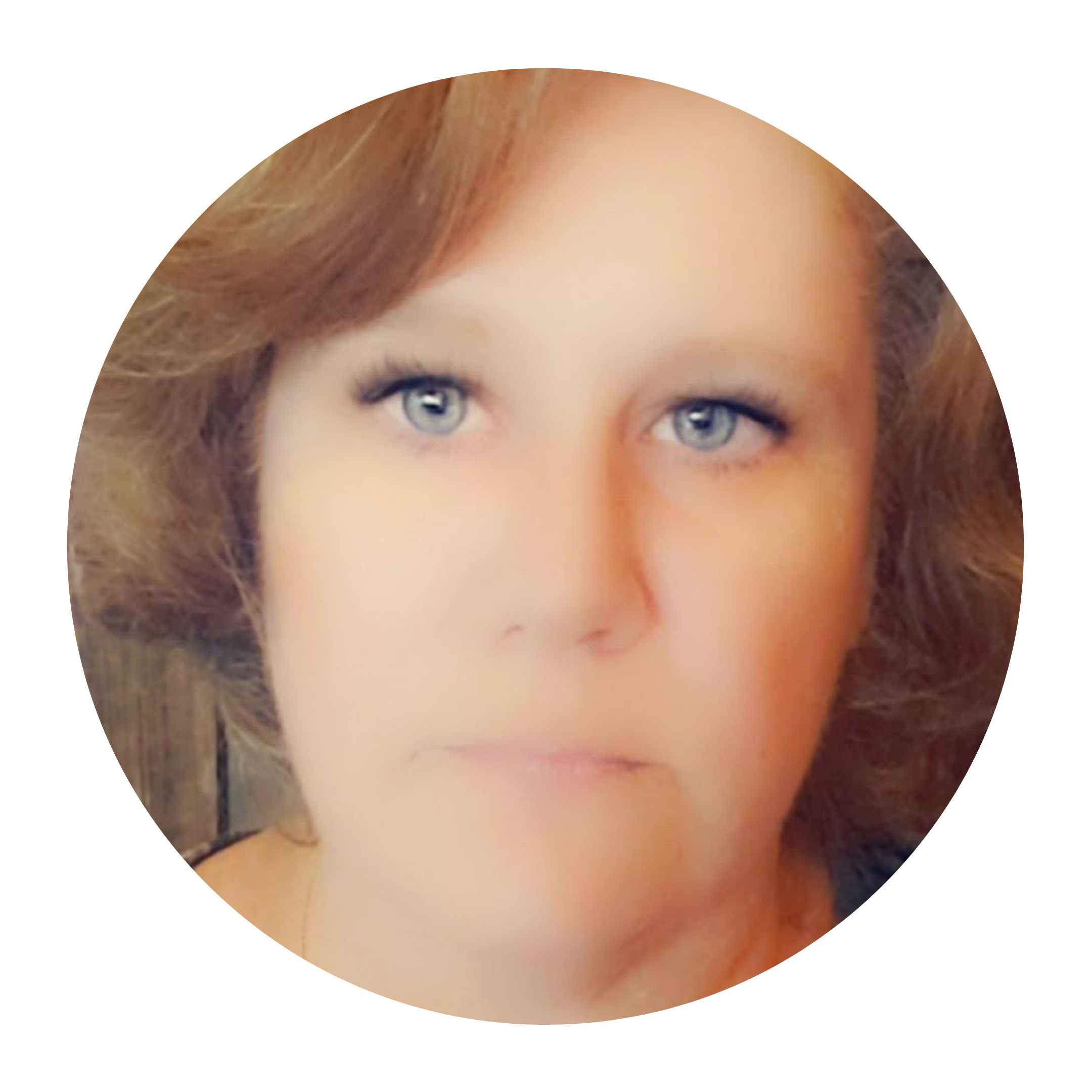 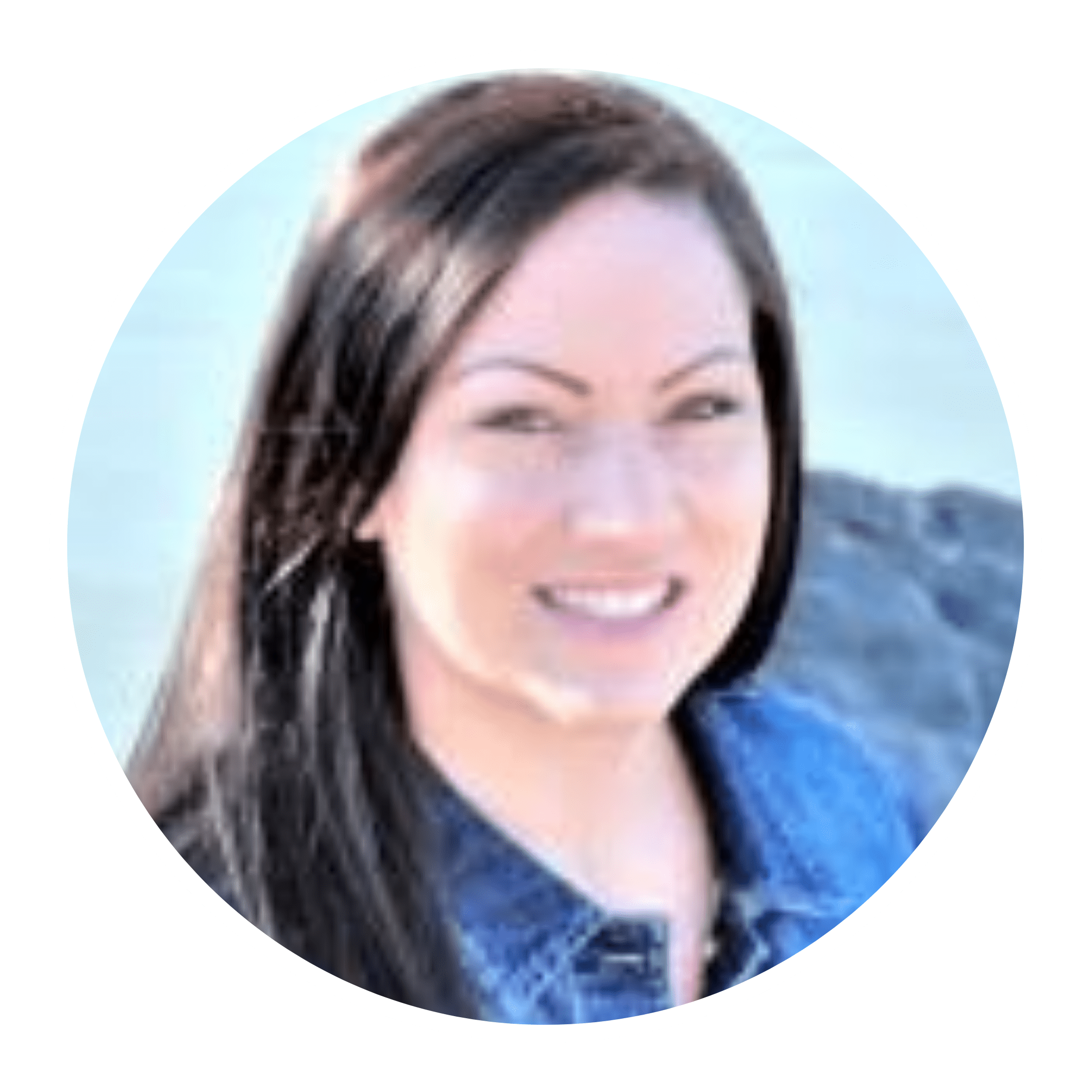 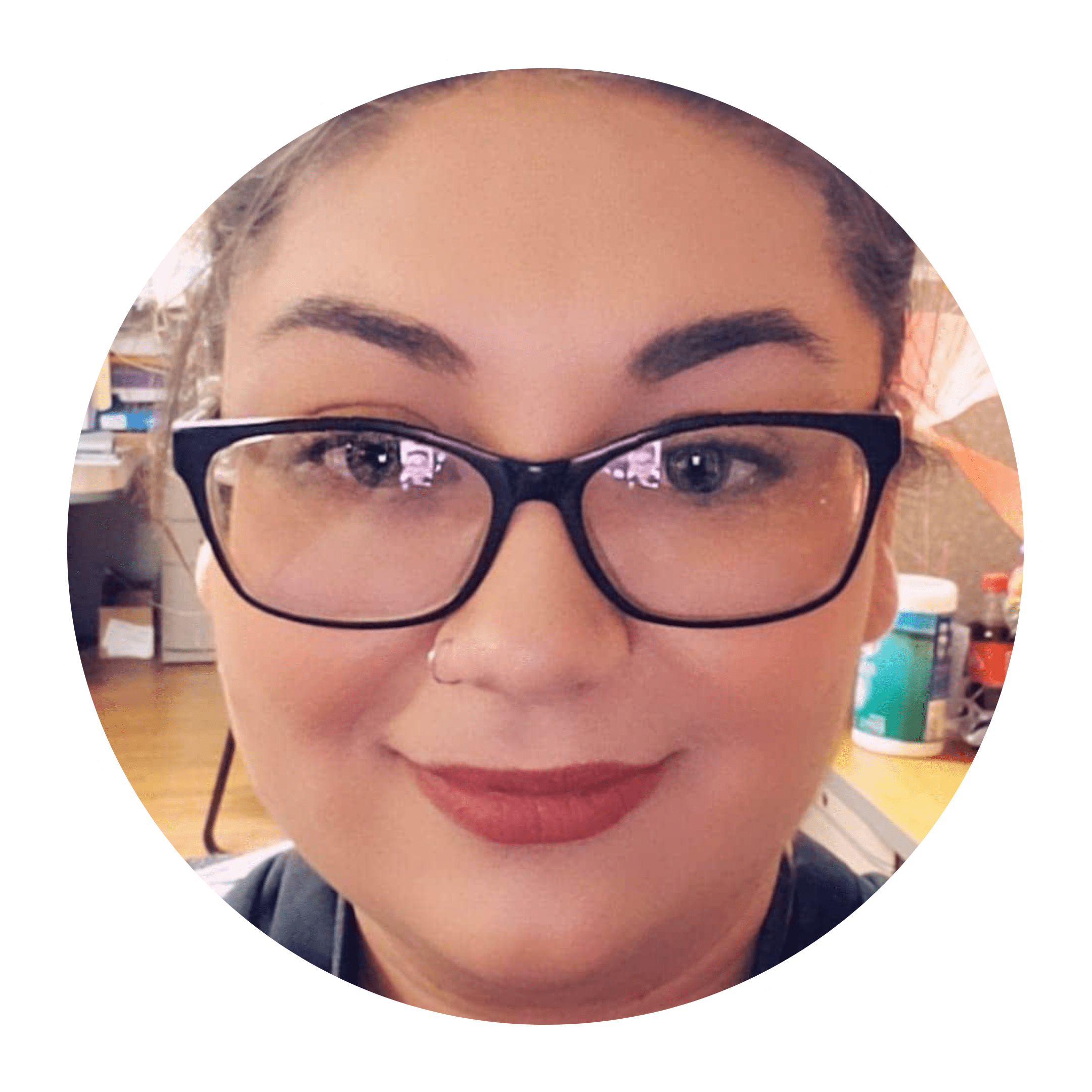 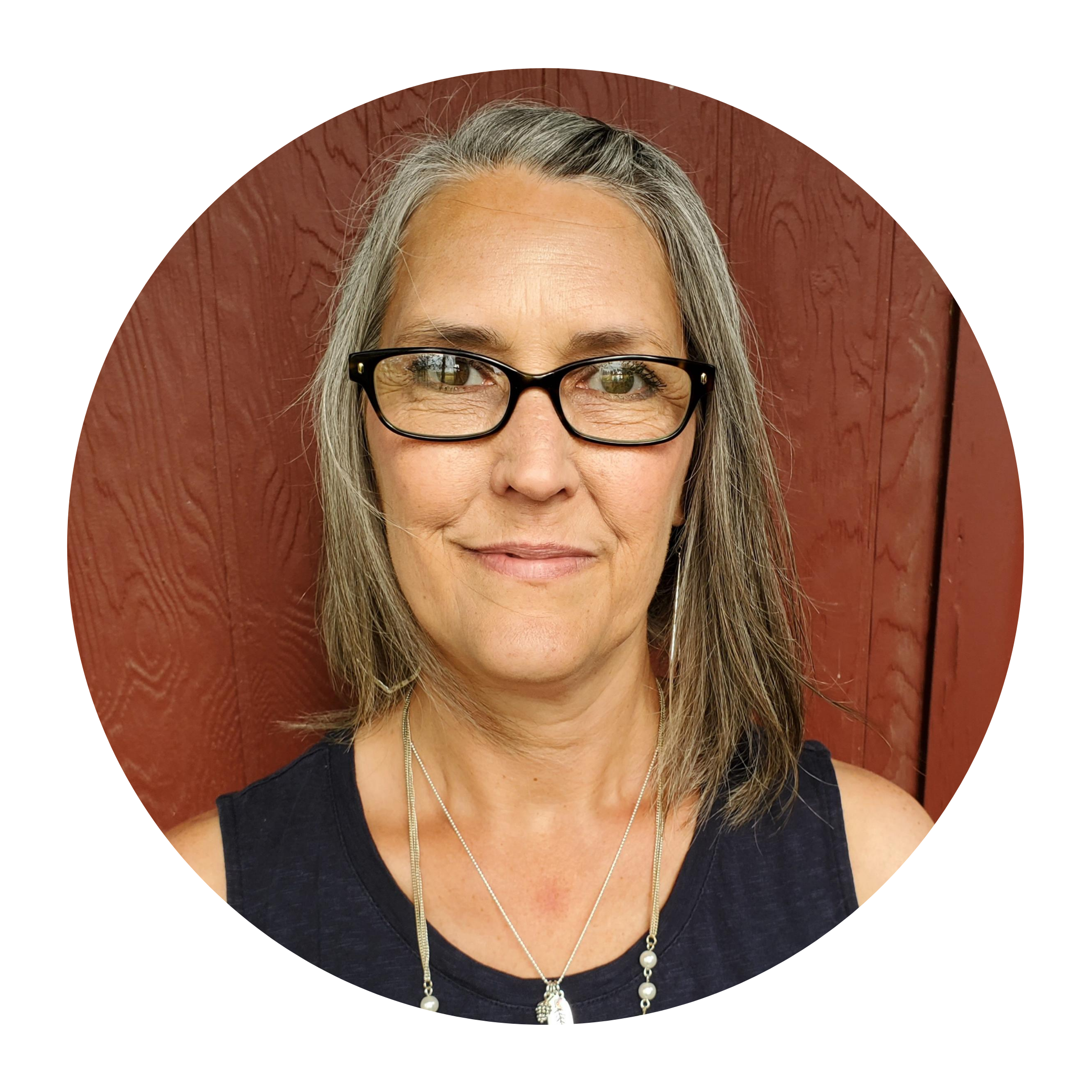